One Million Trained by 2021

Disruption is always easy to spot in hindsight. How did paying one million dollars for a taxi medallion make sense as a mechanism to facilitate public taxi service? 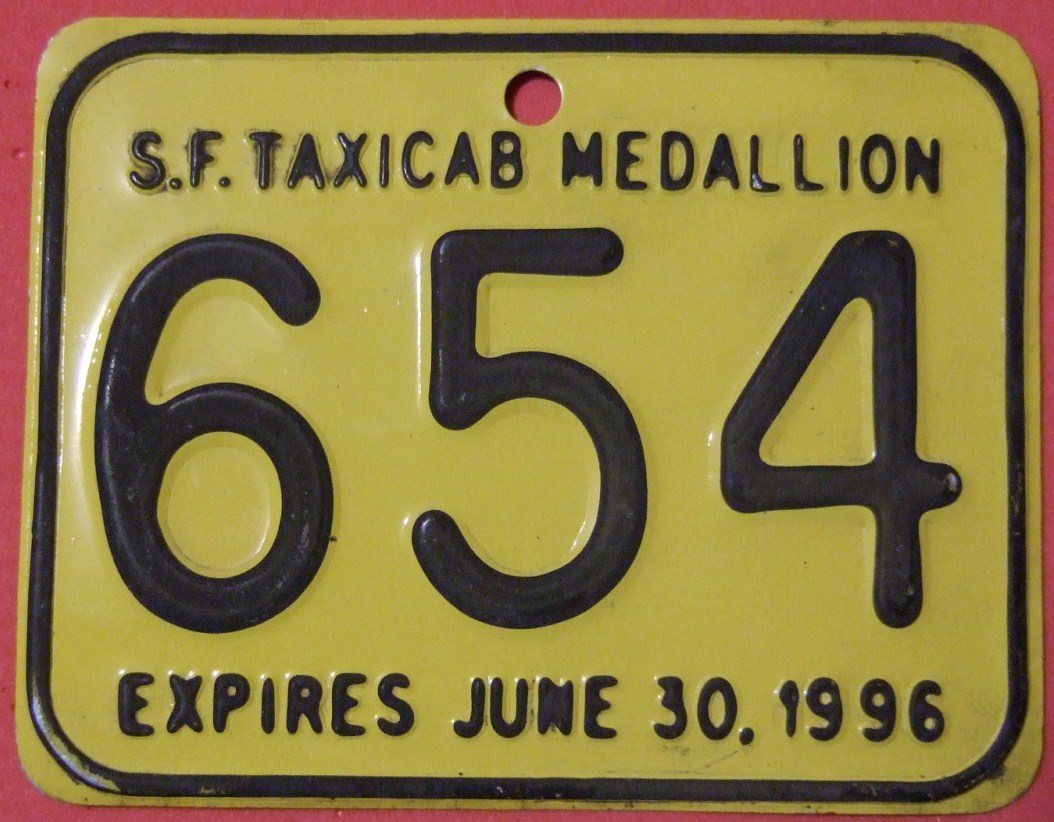 What were the problems that companies like Lyft and Uber solved?

Current State of Higher Education That Will Be Disrupted

A similar disruption is underway with education. The student debt is at an all-time high with a linear growth rate from 2008, according to Experience. 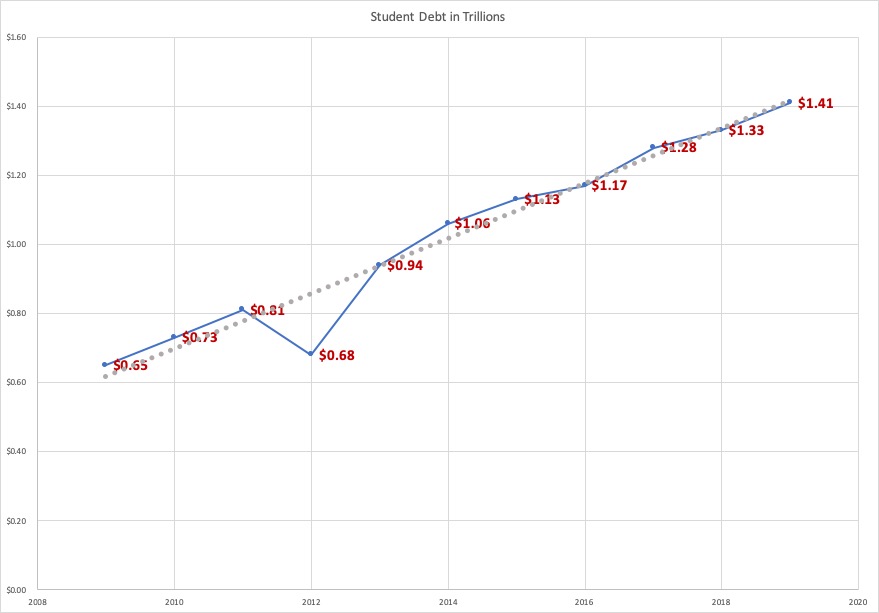 Simultaneous to that disturbing trend is an equally troubling statistic that 4⁄10 college grads in 2019 were in a job that didn’t require their degree. 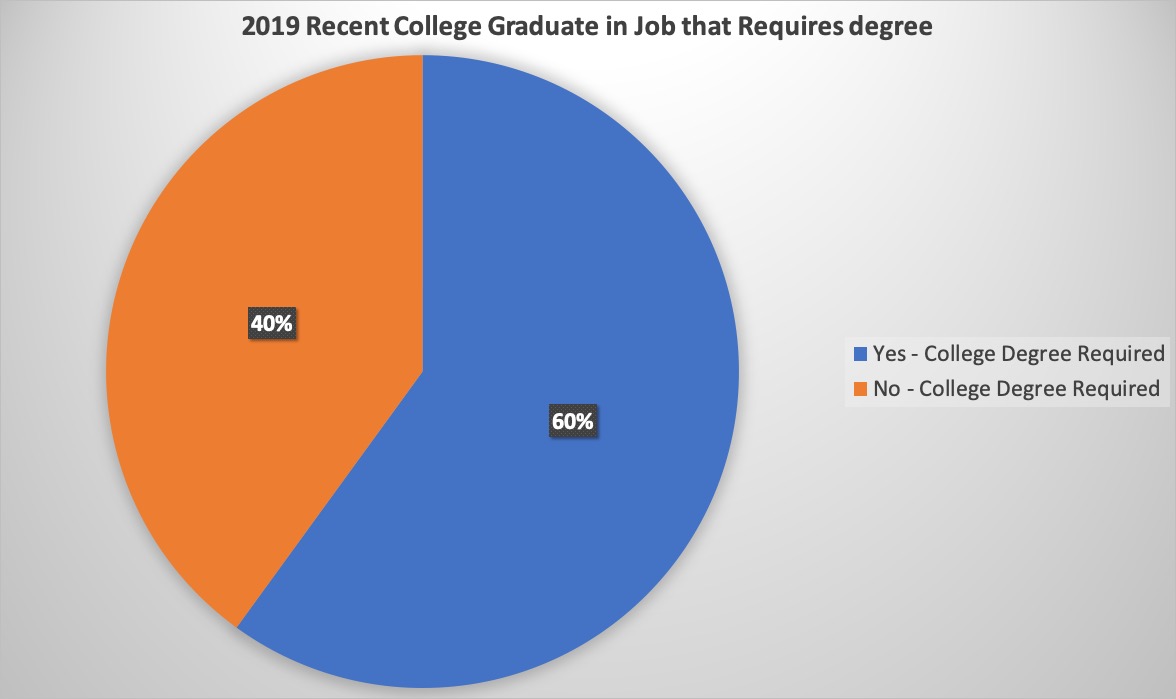 This process is not sustainable. Student debt cannot continue to grow every year, and at the same time, produce almost half of the outcomes not lead directly to a job. Why shouldn’t a student spend four years learning a hobby like personal fitness, sports, music, or culinary arts instead if the outcome is the same? At least in that situation, they would be in debt and have a fun hobby they could use for the rest of their life?

In the book Zero to One by Peter Thiel, he mentions the 10X rule. He states that a company will need to be ten times better than its closest competitor to succeed. Could a product or service be 10X better than traditional education? Yes, it could.

So what would a 10x education system look like?

If the focus of an educational program was jobs, then why not train on the job while in school?

Focus on the customer

Much of the current higher education system focus is on faculty and faculty research. Who is paying for this? The customer, the student, is paying for this. An essential criterion for educators is publishing content in prestigious journals. There is only an indirect link to the customer.

Meanwhile, in the open market companies, like Udacity, Edx are directly giving customer goods. This training is job-specific and continuously updated at a pace much quicker than a traditional university.

Does a degree need to take four years to complete? It may take that long if much of the time of the degree is on non-essential tasks. Why couldn’t a degree take one year or two years?

Could a competitor offer a product that is ten times cheaper? A starting point would be to undo what happened from 1985 to 2019. If the product hasn’t improved, but the cost has tripled, this is ripe for disruption.

Many software engineering companies have decided to become “remote first”. In other cases companies like Twitter are moving to a distributed workforce. In building software the output is a digital product. If the output is digital, as in the case of instruction, the environment can be made entirely async and remote. The advantage of an async and remote first course is distribution at scale.

One of the advantages of a “remote first” environment is an organizational structure focused on the outcomes more than the location. There are tremendous disruption and waste in many software companies due to unnecessary meetings, noisy working environments, and long commutes. Many students will be heading into “remote first” work environments, and it could be a significant advantage for them to learn the skills to succeed in these environments.

Many universities publicly state how many students applied to their program and how few students were accepted. This exclusion first based approach is designed to increase demand. If the asset sold is physical, like a Malibu Beach House, then yes, the price will adjust higher based on the market. If the asset sold is digital and infinitely scalable, than exclusion doesn’t make sense.

There is no free lunch, though, and strictly boot camp style programs are not without issues. In particular, curriculum quality and teaching quality shouldn’t be an afterthought.

Before digital technology, many tasks were continuing operations. A good example is television editing technology. I worked as an editor for ABC Network in the 1990s. You needed physical tapes to edit. Soon the tapes became data on a hard drive, and it opened up many new editing techniques.

Likewise, with education, there is no reason for an enforced schedule to learn something. Async opens up the possibility of many new ways to learn. Mom could study at night; existing employees could learn on the weekend or their lunch breaks.

Another reason educational institutions should rethink going “remote first” is that it would allow for the creation of courses that offered to alumni (for zero cost or a SaaS fee). SaaS could serve as a method of protection against the onslaught of competitors coming. Many industries require constant upskilling. A good example is the technology industry.

It would be safe to say that any technology worker needs to learn a new skill every six months. The current education product doesn’t account for this. Why wouldn’t alumni be given a chance to learn the material, and gain certification on this material? Enhanced alumni could lead to an even better brand.

Regional Job Market that Will Be Disrupted

As a former Bay Area software engineer and homeowner, I don’t see any future advantage to living in the region at the current cost structure. The high cost of living in hypergrowth regions causes many cascading issues: homelessness, increased commute times, dramatically lowered quality of life, and more. 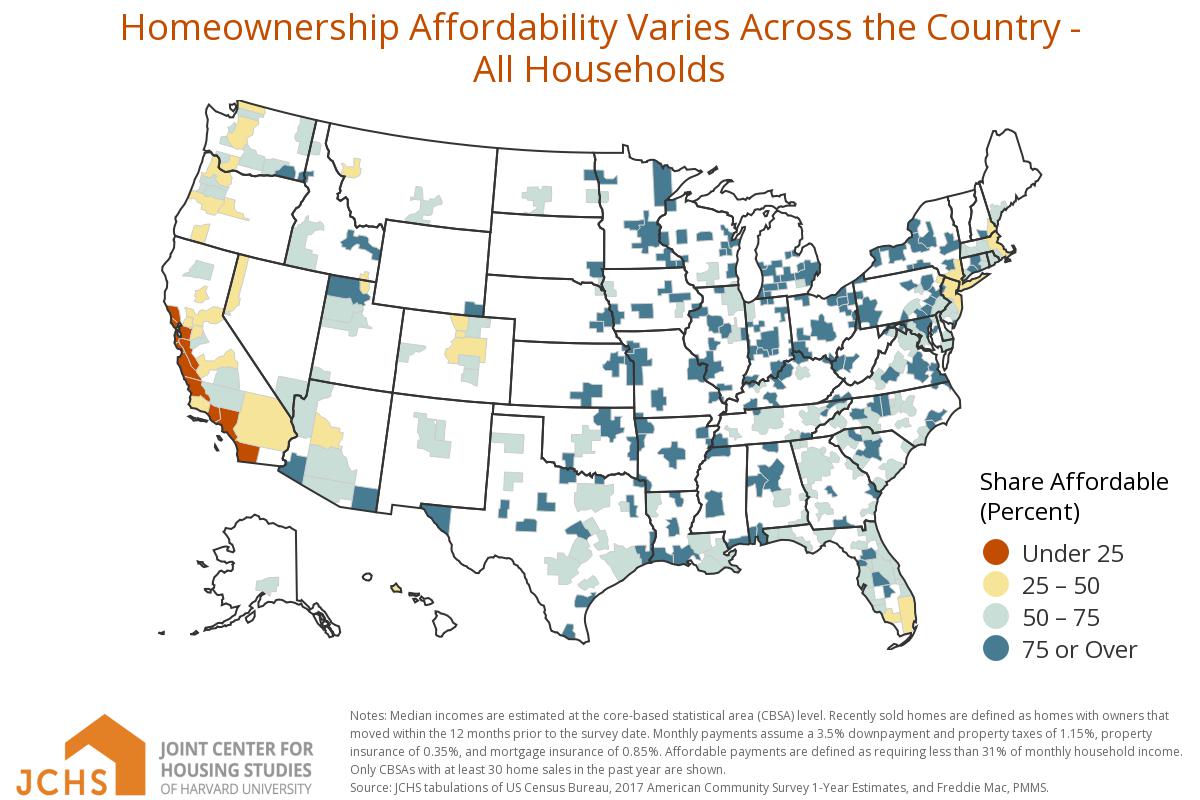 Where this is a crisis, there is an opportunity. Many companies realize that whatever benefit lies in an ultra-high cost region, it isn’t worth it. Instead, regional centers with excellent infrastructure and low cost of living have a massive opportunity. Some of the characteristics of regions that can act as job growth hubs include access to universities, access to transportation, low cost of housing, and good government policies toward growth.

An excellent example of a region like this is Tennessee. They have free associate degree programs as well as access to many top universities, low cost of living and location to top research institutes like Oak Ridge National Lab. These regions can dramatically disrupt the status quo, especially if they embrace remote first and async education and workforces.

The hiring process in the United States is ready for disruption. It is easily disruptable because of a focus on direct, synchronous actions. The diagram below shows how it would be possible to disrupt hiring by eliminating all interviews and replacing them with automatic recruitment of individuals with suitable certifications. This a classic distributed programming problem that can fixes a bottleneck by moving tasks from a serial and “buggy” workflow to a fully distributed workflow. Companies should “pull” from the workers versus the workers continually pulling on a resource that locked up in futile work.

Why learn to cloud is different than learning to code

One reason why cloud computing is such an important skill is that it simplifies many aspects of software engineering. One of the issues it simplifies is building solutions. Many solutions often involve a YAML format file and a little bit of Python code.

This is a chapter in the book Cloud Computing for Data Analysis: The Missing Semester of Data Science.